The people of Idaho elected Scott Bedke as the state’s 44th Lieutenant Governor in November 2022. He officially took office on January 6, 2023.

Scott is a proud Idaho native and a 4th generation cattle rancher. Born in Twin Falls and a graduate of Oakley High School, Scott’s Gem State heritage stretches back even farther to the 1870s, when his great grandfather homesteaded in the Oakley Basin. It was there in his hometown that Scott started his work for the community after his election to Oakley’s City Council.

That first step into public service ignited Scott’s passion for working with and for his community. It was in 2000 that Scott was elected as a Representative of District 27 to be a voice for the citizens of Cassia and Minidoka Counties. During his 11 terms in the Idaho State House, Scott served on the Joint Finance & Appropriations Committee, the Revenue & Taxation Committee, the Resources & Conservation Committee, and the Transportation & Defense Committee. He also chaired the Economic Outlook & Revenue Assessment Committee and served on the Credit Rating Enhancement Committee.

In 2012, Scott was elected as the 41st Speaker of the House, a role that he held with such sensibility and civility that he became the longest-serving Speaker in Idaho’s history. Scott is proud to have been directly involved in setting policies that make Idaho what it is today.

Scott has been happily married to his wife, Sarah, for 41 years. Together the two are trying to keep up with their four children and 16 grandchildren. The 5th and 6th generations of Bedkes in Idaho are a big reason why Scott decided to run for Lt. Governor, to protect Idaho’s future and to give back to the state that has given his family so very much.

Scott is committed to maintaining the Idaho Way. While this includes a pledge for a limited government, a quality education for every student, and a plan for our state’s water supply, it also means keeping the values that matter most, like being a good neighbor, at the forefront. 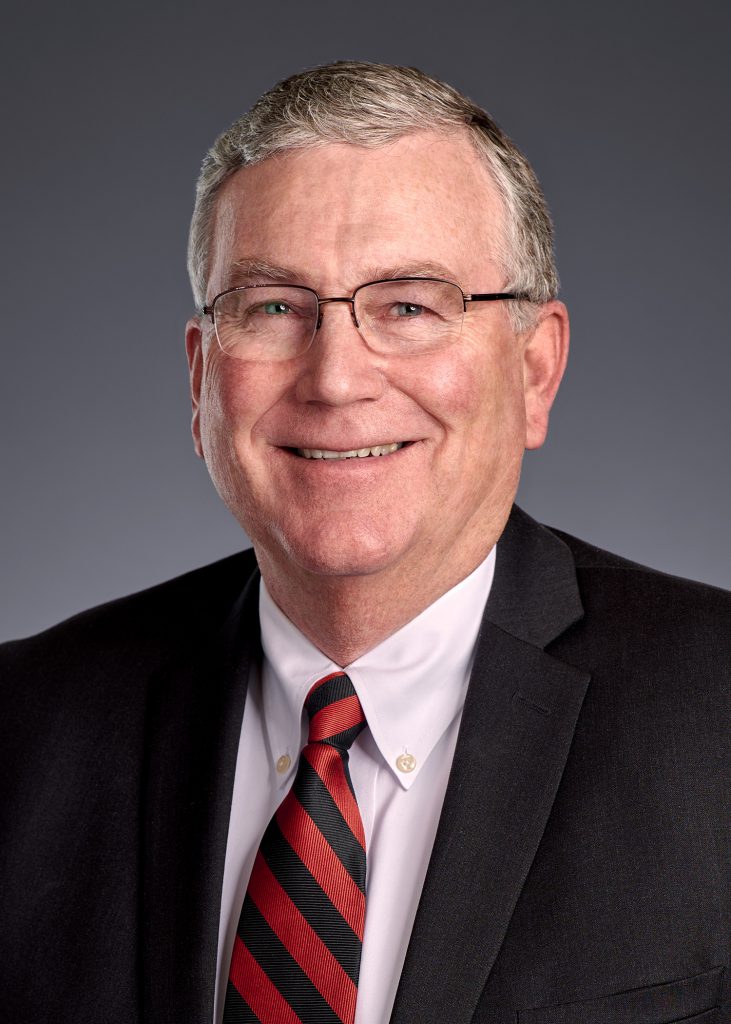